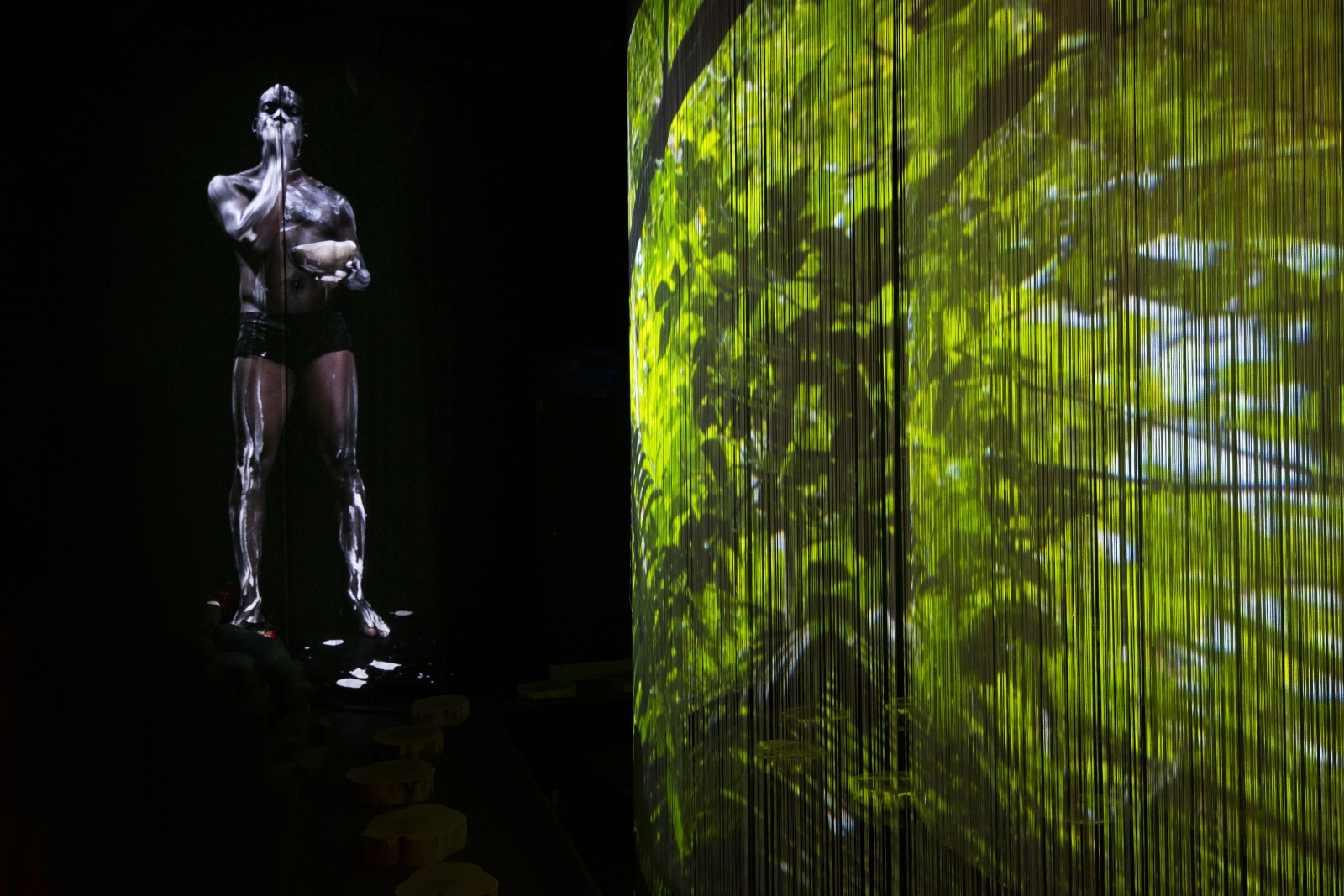 This project is conducive to endless variations, limitless excesses, unpredictable performance techniques and, most importantly, everyone can join in!

During DE VRIJE VLOER, unconventional theatre makers create works with people from Oost, who wish to further develop themselves through acting, writing, or dance, based on current topics. The results are presented in November, during the annual VRIJE VLOER Festival!

During the summer our doors are also wide open. During a four-week period, we host an ‘Artist in Resident’, who will have the opportunity to develop a theatre performance, together with neighbourhood residents and other interested parties. Berith Danse, our general manager and artistic director, is the curator for the participants.

Our experienced theatre makers possess unique skills and work histories. Using cultural or personal themes, they are capable of inspiring people to shine on stage. Their backgrounds enable them to understand what it’s like to be an outsider, to represent a minority, and what it means to maintain authenticity.

Participation podium DE VRIJE VLOER is made possible in part by:

Meet the first makers and co-creatos of podium for co-creation De Vrije Vloer in PLEIN THEATER! During 2019 they worked on presentations in the field of dance, theater making and writing. This was full of special moments and resulted in two dynamic festival weeks. The Bolivian filmmaker Pablo Alanes filmed in our house for half a year and made this report: